There was No Where to go but Everywhere.

I can’t believe it’s May already. It’s strange, I want to say that this year has gone by fast, but if I think about all the things that happened and all the places that I’ve been to, it seems like I’ve been here forever. This year has been a year full of new discoveries, new relationships and new experiences. I look back at August, when I didn’t really know what I was getting myself into. I was scared but at the same time the happiest girl in the world. Now I know what I want in my future. I know who I want by my side for the rest of my days. I realized who the people are who truly love me. I was able to clear my mind and figure out what my plans are after high school.

Last week was my 18th birthday. When people turn 18 in Italy, it is a big deal. We are considered adults and we can finally drive, get a job, drink. We feel independent and free. Well, even though I’m not living by myself yet and I still have a year left in high school, I still feel independent. My first ever American birthday was a little bittersweet because I didn’t have my friends and family here to celebrate with me. But, since I didn’t want that to ruin my day, I had to change my perspective and see all the positive things before me. This was probably the only American birthday that I will ever have in my entire life and I had the opportunity to share my day with special, new people. 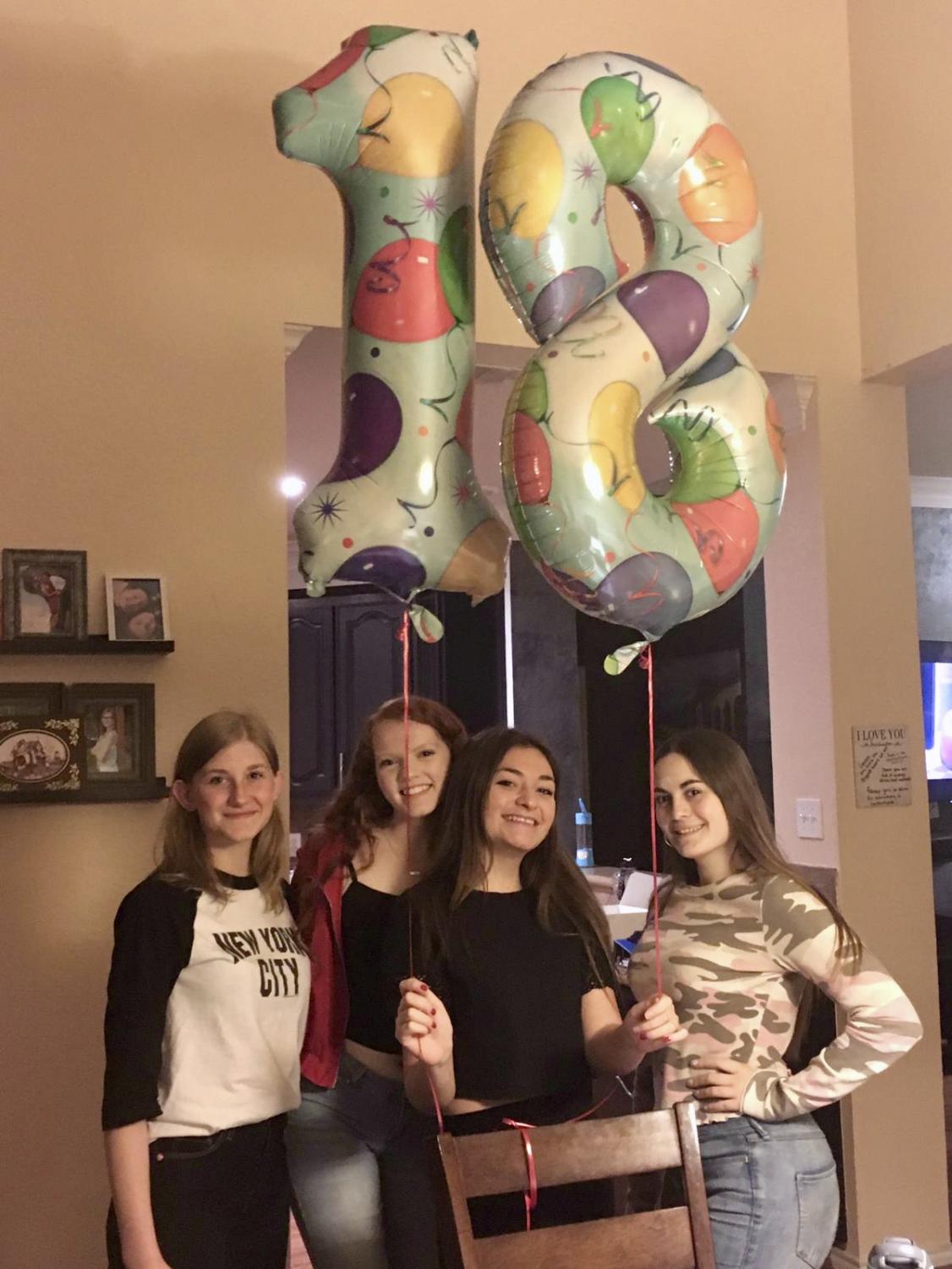 I’ve been thinking a lot about my year lately, about all the things that I could have done differently and I thought that maybe I didn’t push myself hard enough when I’ve had the chance to. I came up with a conclusion that what I did do is something special that will stay with me forever, and everything that happened was supposed to happen, it was part of my experience. I tried to make the most out of it and I have so many memories that touched my heart in a way that nobody could ever understand.

It turned out that traveling is what makes me feel alive. Every time I would go to the airport I felt something new. Every place that I saw was special in its own way. I remember exactly how I felt in all the amazing places I was fortunate enough to go to. Arizona stole my heart, it was my first trip out of Texas and Sedona was just magic for me. To see the Grand Canyon was one of my biggest dreams that came true.

Minnesota was my home for Christmas and spending that time of the year in the snow with a new family made me feel so comfortable and like I was home.

Then California in January was a trip that I still can’t believe happened. I cannot believe that I was able to see all those sites I would watch back home on tv. Or that day when I walked by the Dolby theatre and a few months later I watched the Oscars and all the celebrities were inside it! Any time I hear about Los Angeles, Hollywood, or Beverly Hills I can say that I’ve been there and that seems so surreal to say. I also saw the ocean for the first time and just the smell of it was one of the happiest things on earth. 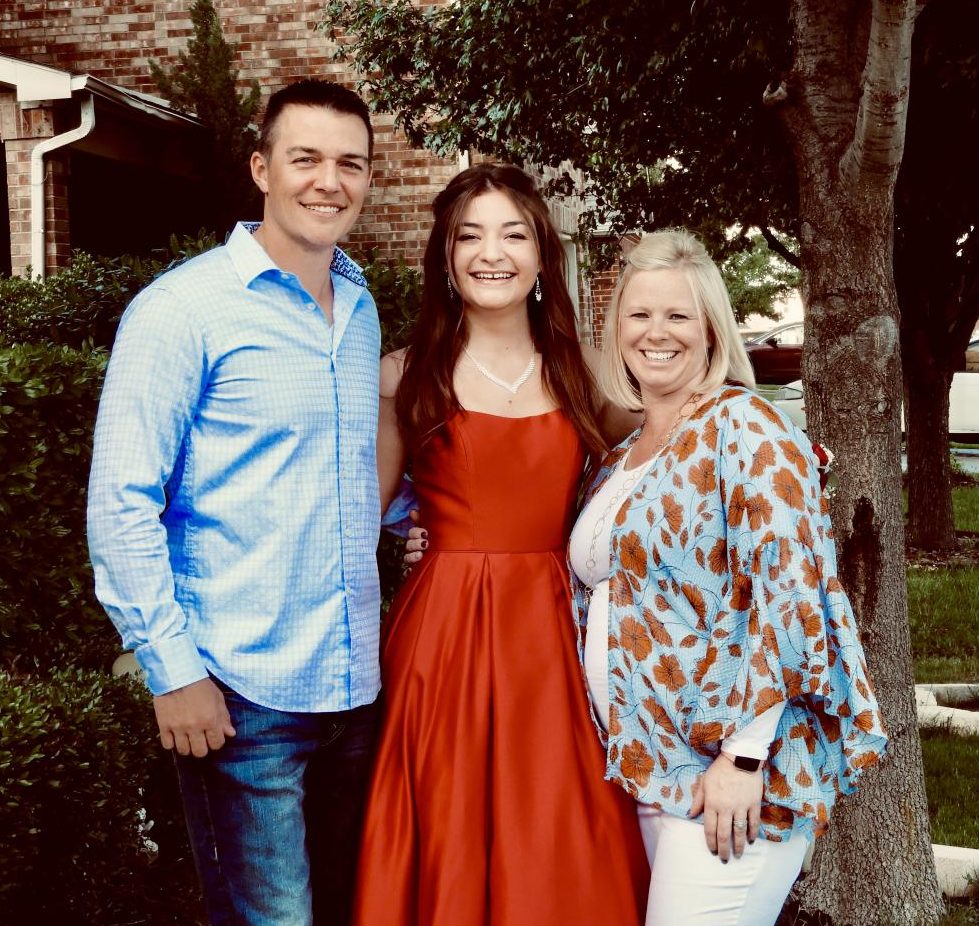 Finally, there was Las Vegas during spring break with my mom. Even though it was a short trip it felt like it lasted forever. Being with my mom after 8 months without her was so emotional. I realized that she is the most important woman in my life, and seeing her leave after spring break broke my heart and everything became difficult again. All I wanted was to go back home with her. Then time passed by and I started to feel better. It’s right when people say time fixes everything.

During these months I faced challenges that I didn’t even realize were going to be challenges for me. Now that it’s almost time to go home I’m scared that I could realize things that I wasn’t noticing before my departure. I’m scared that what I used to have will not be enough anymore.

What comforts me is that I met honest and good people. I also know what I want for my future and the most important thing is that I figured it out.

One of my favorite book is called “On the Road” by the amazing Jack Kerouac. I read it just before leaving Italy and I remember this quote as it was engraved in my heart: “There was nowhere to go but everywhere, so just keep on rolling under the stars.”

Travel my friend, life is too short to be afraid.

Genny is a junior and foreign exchange student from Udine, Italy. This will be her final article as it’s time for her to return home. On behalf of ENN we thank Genny for sharing parts of her life with us, and we wish her the best in all her future endeavors. Safe travels Genny!