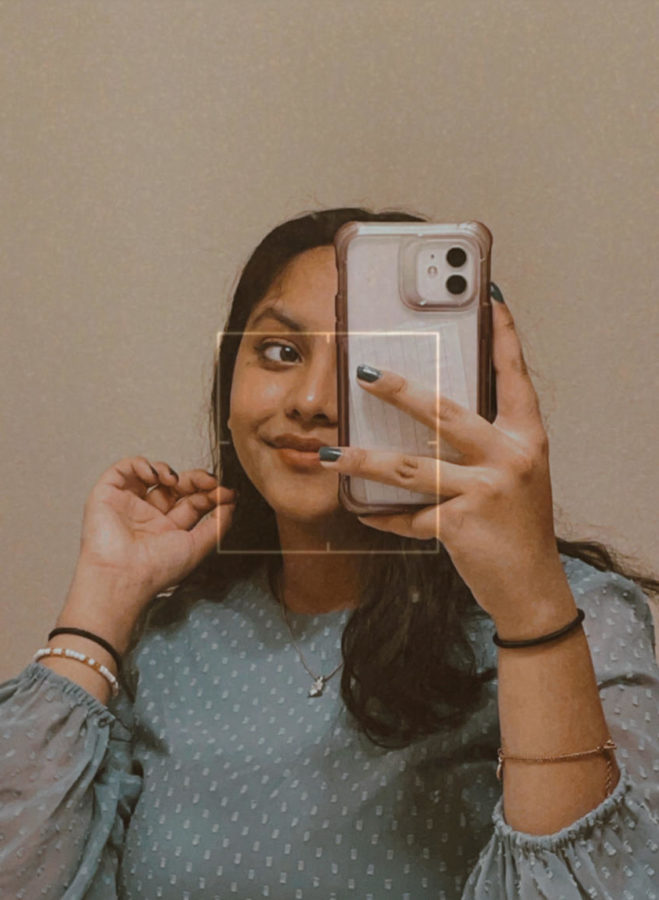 Ishrat Madiha, or Madi as she likes to be called, has lived in Texas, New Jersey, and Bangladesh but despite her many locational moves, her love for books and reading has stayed consistent even when her home has not.

Madiha has lived in a number of places that have uniquely affected who she is today. Although she might not have been over the moon to move to these places, she has always been able to make the best of it and learn from every environment she has lived in.

“Being born in NJ didn’t really affect me at all, I was about 1 and 1/2 years old when I moved to Texas so I don’t remember it at all but moving to Bangladesh impacted my life so much.We moved there in 2015 when I was like 9 I think, and we weren’t supposed to stay, just visit, so I kind of hated it because I didn’t know much Bengali culture besides what I learned in America. But we lived there for a few more years and I completely fell in love with it, like it just grew on me. I loved everything there that I probably should’ve hated, like it became home— the noise and smells and animals. But I also loved being with my cousins because we don’t have much family in Texas. I went to a private school there which absolutely changed my life because I made so many friends that were like family,” Madiha stated.

One thing that Madiha has maintained throughout all the times she’s moved is her passion for reading. Madiha has matured in the books she reads and found books that she has a real interest in.

“When my family moved to Bangladesh my dad went back to the states to work and so when he came back he got me like 20 books of all kinds, like thick chapter books and I read all of them throughout the year and then from that I found which genre I was into, romance, and what kind of books I didn’t really like, sci-fi and fantasy and then from then my dad would bring me back romance novels every time he went to the states and came back and I grew a really big library and started to love reading even more until it became kind of like a passion to read for hours and hours,” Madiha said.

Madiha’s love for literature has expanded farther than books and can be seen through her love for learning and school in general. Virtual learning has been hard for Madiha due to the fact that she has had to miss out on her favorite parts of being in the school environment.

“I love school. I know that sounds so weird to some people but I really love going to school like seeing people and being able to talk to people like I can’t concentrate in school without people being there. I was actually in school last semester but my dad made me switch because COVID was getting bad but I’m definitely going back to school next year because I can’t keep doing school like this,” Madiha said.

Madiha has also been able to take her passion for reading and expand it into other areas that she has been able to work and succeed in.

“I obviously love to read and I also have a passion for writing which is a large reason I am in newspaper now,” Madiha said.

All in all even throughout Madiha’s many moves, her love for literature and writing has stayed the same and she has grown and matured in these passions.