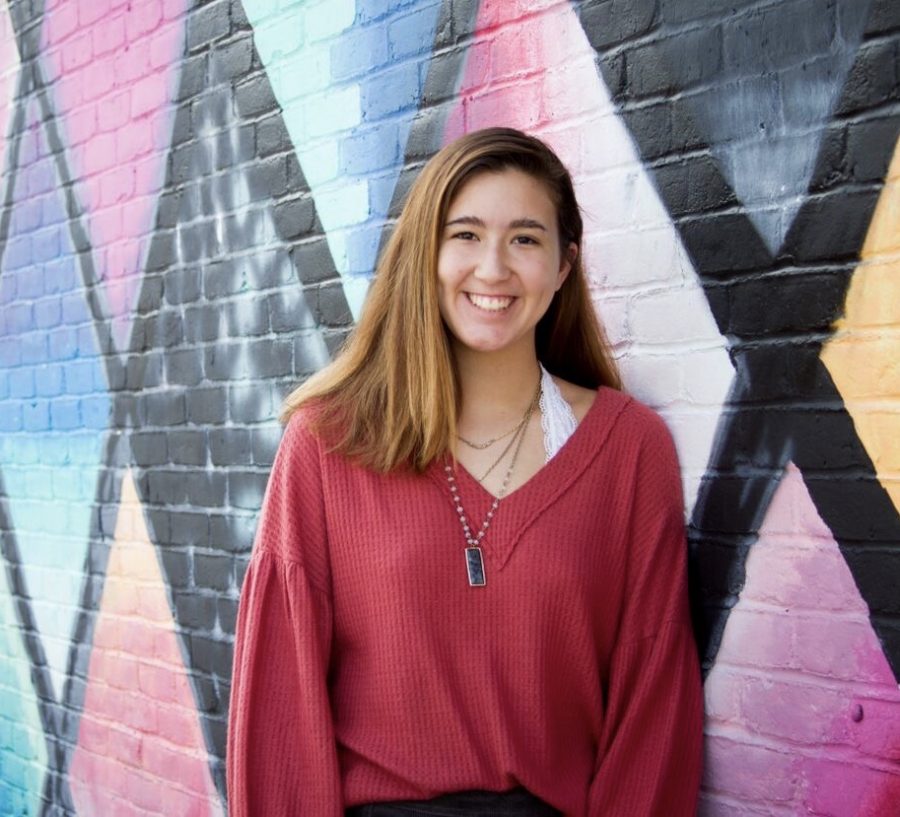 The reason I live in Texas now is because of my dad’s job. My dad has been working in the MLB as a strength and conditioning coach for 17 years. Three with the New York Mets and the remainder with the Texas Rangers. I think it’s kind of cool to say that my dad works for the Texas Rangers because everyone knows the team. During the World Series in 2010 and 2011 it was cool to see all the celebrations and I remember smelling the champagne all over my dad. We also get to meet my dad in cities that he is in like Seattle and San Francisco which is cool to travel around the states. Even with all the traveling and things we get it still sucks when he has to leave. He’s usually gone traveling 8 months out of the year and gone 8 weeks for spring training. I hate him being gone all the time because he misses a lot of the things we do. He tries to call every day to check on us but it’s not the same telling him stuff over the phone versus him actually being there. Dealing with him leaving is usually hard in the beginning especially for me. Some days I wish he didn’t have this job because I hate him being gone all the time and I wish he didn’t have to travel so much during the off season because that’s his time to spend with his family before the team takes him away. My dad is an amazing role model in that despite being gone for so long he shows my siblings and I not to give up and that hard work and dedication can take you a long way. I may not want to be a strength and conditioning coach in the future but I hope I will have his strength.