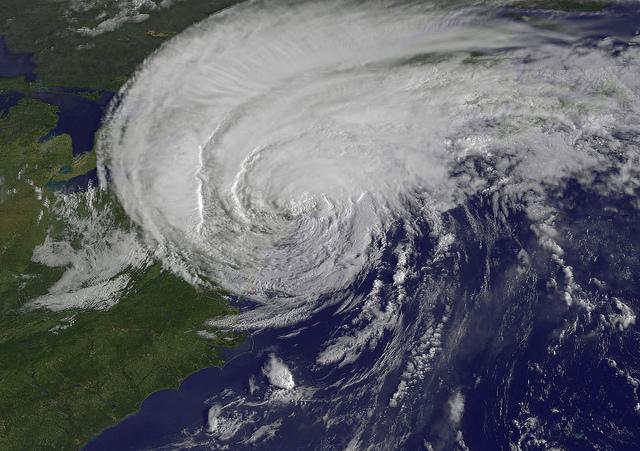 A severely powerful hurricane is reported to hit the Caribbean, Florida, in the next few days, with winds at approximately 145 mph and rains to reach up to 40 inches in some areas.

Several residents in Jamaica have been prompted to stock up on food, especially water, and move into storm shelters in preparation for the vicious storm. Haiti has evacuated certain areas as well and bring their citizens to safer areas of the country.

The United States as also taken precautions by evacuating their employees and their family members back to the states from Guatemala, unsure when the evacuees will return to the west Indian country.

Hurricane Matthew is reported to produce heavy rains that could cause life threatening mudslides and damage the already weak infrastructures of some of the Caribbean islands.

Within the past few weeks over a dozen people were arrested for giving false reports of threats from clowns, or running around in costume.

Throughout several states, reports of clown sightings have spread within the past months, as the sightings have been reported, but very little of “these clowns” were found by the authorities.

However, many new Facebook accounts were made that had clown profiles with clown names and several cases were reported that they had contacted children through these accounts.

The authorities have treated the situation as a serious threat, while also catching those involved in hoaxes.

One of Shelby’s Attorney’s reported that Crutcher ignored over a dozen of the Officer’s commands and she shot him when she saw him reach into the open front window of his car.

Another one of Shelby’s Attorneys, however, stated that she had checked the front and back seats of Crutcher’s SUV for weapons and none were found.

According to an affidavit made by an investigator from the Tulsa County District Attorney’s Office, the defendant’s actions were unreasonable by intensifying the situation with confrontation, and she her emotional involvement made her unable to see a weapon or any indication of a weapon in the vehicle.

Shelby is to appear back in court on November 26th, if she is found guilty she will receive a 4 years to life sentence in prison.

Donald Trump’s income tax returns from 1995, was under investigation by the New York Times after he’d declared $916 million loss during his income tax returns of that year. The document revealed that because this was such a large deficit Trump could avoid paying income tax for nearly 18 years.

In response to this the Clinton campaign, put out a bold statement proclaiming that the Republican’s tax forms show that his past business failures are massive, making him not fit for running the nation’s GOP.

Clinton previously faced the same situation after recording a loss, that could allow her not to pay income tax in 2015.

After a period of twitter silence from Trump, he responded to the reports, expressing that no one else in history knows the country’s complex tax laws better than him, and no one else has the skill to fix them but him.

Martin Shkreli Accepts $50,000 to be Punched in the Face

The pharmaceutical CEO, also known as Pharma bro, set up an auction that allowed for anybody that hated him to bid for the chance to punch him repeatedly in his face.

Martin Shkreli announced that the “event” was for him to raise money for the family of Mike Kulich, a former PR consultant of his. Kulich had passed away leaving a young son who had recently finished his treatment for  leukemia