Valentine's Day has become a tradition for people to express love to each other, however it had an auspicious beginning.

Valentine’s Day has thrived as a widely-recognized holiday throughout the world beginning in 496 A.D. Through the progression of time, though, the annual holiday has undergone notable revisions that remain fluid in their influence. The sweet connotations often associated with this celebration of love may only be the candy-coating shell to a much more bitter narrative after all.

The namesake of the pink-and-red holiday was derived from St. Valentine of Rome, although historians contest the specific individual being discussed due to frequent affiliations under the same title with the Roman Catholic Church. The hypothesis fueled by the most evidence suggests the life of a man born in 226 A.D. in Terni, Italy during the rule of Roman Emperor Severus Alexander. The scarce origins of proof utilized to establish such a conviction lie in the remains of fossil evidence and a church record, but the credibility of the saint’s existence is dwindling. Hannah Godbold, freshman, further attributes the reasoning behind such minimal information to the lack of media advancements in the third century.

“The historical context of the holiday has been lost because there is not a lot of documentation on that era. If you traveled 500 years into the future, it would be so easy to learn about an event from 2021 because you could find a million tweets and journal entries. Back then, though,  people either didn’t know how to write, or many writings were lost because past civilizations did not know about their potential significance. This lack of documentation definitely makes it harder to appreciate the historical value of the holiday,” stated Godbold. 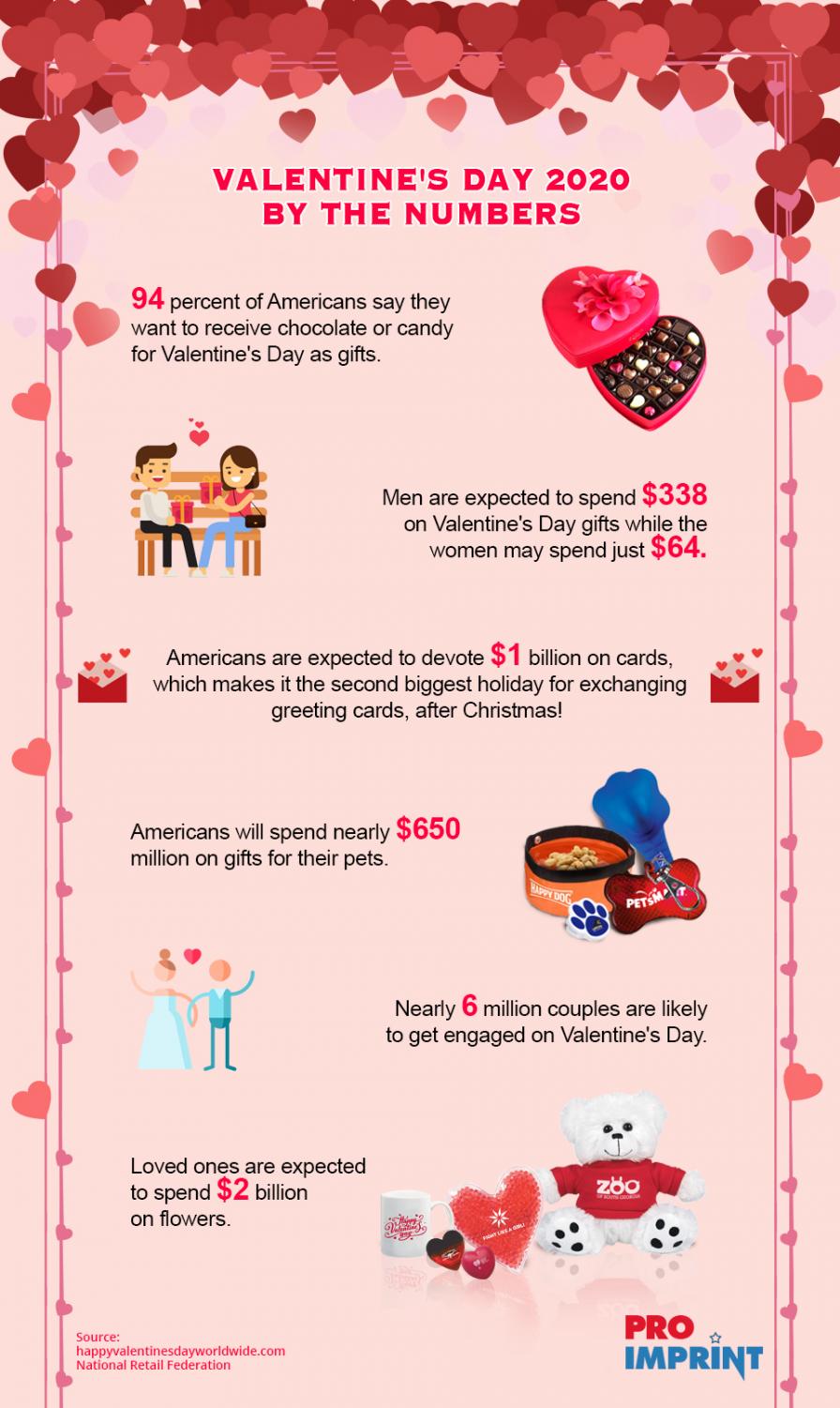 When St. Valentine achieved adulthood, the subsequent ruler of the Roman Empire, Emperor Claudius II, issued a proclamation declaring the illegal nature of young men being married. Claudius’ reason behind what St. Valentine regarded as an unrighteousness mandate was that men without wives and families of their own demonstrated better war morale and performance. The patron saint of love and beekeeping denied alignment with this decision and continued to initiate weddings shrouded in secrecy. According to Erin McGrath, freshman, the underscored reputation pertaining to St. Valentine is elevated when considering his courageous pursuits especially regarding marriage.

“Honoring St. Valentine has gotten a little blurred over the generations, but I think it was a good choice on his part to marry couples despite the legal consequences. Not a lot of other people would have been brave enough to support love as much as he did, so I respect his actions in regards to the betterment of his country,” said McGrath.

St. Valentine’s initiatives were eventually discovered by the Roman government and deemed punishable by death. Two of the now-most popular Valentine’s Day items, roses and greeting cards, entered the scene during the saint’s imprisonment. Many of the young couples married by St. Valentine offered the velvet red petals to the minister’s confinement, and it is believed that St. Valentine sent his final letter of confession to his jailor’s daughter adorned with a signature reading “Your Valentine.” Mya Dorm, freshman, highlights the impact inflicted by the legal consequences of the saint’s endeavors.

“I think he was definitely shunned by the people who viewed his actions as traitorous. When discussing the rest of the population, people might not have felt like they had the power to stand up and say something back in that time concerning the unjust choices of the Emperor. Not only was the last portion of  St. Valentine’s life a notable historical event, but he also demonstrated the importance of resilience when working towards something you care about,” stated Dorm.

The dialogue surrounding Valentine’s Day did not conclude after the execution of St. Valentine on February 14, 270 A.D. In fact, the remembrance day of the minister gained new light as the holiday took root in multiple countries, including the United Kingdom. In 1537, King Henry VII declared the official status of Valentine’s Day as a national event in England, which prompted the introduction of many traditions still applicable today. In her article Valentine’s Day Backlash is Older Than You Think, Merrill Fabry, journalist for Time magazine, goes further in depth describing the pronounced moments leading up to the recognition of Valentine’s Day towards the end of the Elizabethan Era.

“Another oft-cited early reference is from the French Duke of Orleans’ poems to his wife, written while he was imprisoned after the battle of Agincourt in 1415. In one he writes ‘I am already sick of love, My very gentle Valentine.’ Even Shakespeare got in on it: in Hamlet (written around the turn of the 17th century) Ophelia sings, ‘Tomorrow is Saint Valentine’s day, All in the morning betime, And I a maid at your window, To be your Valentine,’” said Fabry.

Through British colonialism, Valentine’s Day eventually washed ashore on the landmass now comprising the United States in the late 1600s. The increasingly-organized political entities established in the country provided individuals with a greater platform to recognize the holiday’s presence, and the later innovations to the manufacturing industry made no less of an impact. As Arnie Seipel, Supervising Political Editor of the National Public Radio, described in his 2011 article, The Dark Origins of Valentine’s Day, the adaptation of Valentine’s Day in the Americas marked the beginning of a new period.

“Eventually, the tradition made its way to the New World. The industrial revolution ushered in factory-made cards in the 19th century. And in 1913, Hallmark Cards of Kansas City, Mo., began mass producing valentines. February has not been the same since,” stated Seipel.

In a state flourishing with business ventures, Valentine’s Day is now recognized as a highly-commercialized event by many Americans. The commodification of the holiday’s romantic tone can now be viewed in establishments as early as January, and companies are operating large media platforms to extend consumer bases. According to Ethan Vu, senior, the tangible components of the holiday obtain great prominence beside the moral meaning of the celebration.

“During Valentine’s Day, I think about commercial images of candy, rings, flowers, and other various gifts. With this in mind, society has strayed from the history of the holiday as industries increasingly benefit from festive sales. Of course, the concept of appreciating loved ones remains true, but the modern Valentine’s Day is centered around materialism as technology advances,” said Vu.

Valentine’s Day has a complex history extending back over one thousand years of subtle adaptations. Through the holiday’s grim origin, widespread diffusion, and notable revamping, thoughts regarding the future of February 14 are bound to be provoked. Caitlin Hilton, freshman, outlines the unique character Valentine’s Day maintains as the details of the holiday shift in accordance with time.

“Valentine’s Day should continue to be celebrated because the occasion brings many people together and promotes a positive environment. I do believe that society will change the meaning just as it has since St. Valentine’s presence, but that highlights the true wonder of the holiday’s evolution because things are always gradually developing,” stated Hilton.