Inevitable: The two-year aniversary of the Avengers: Endgame Release 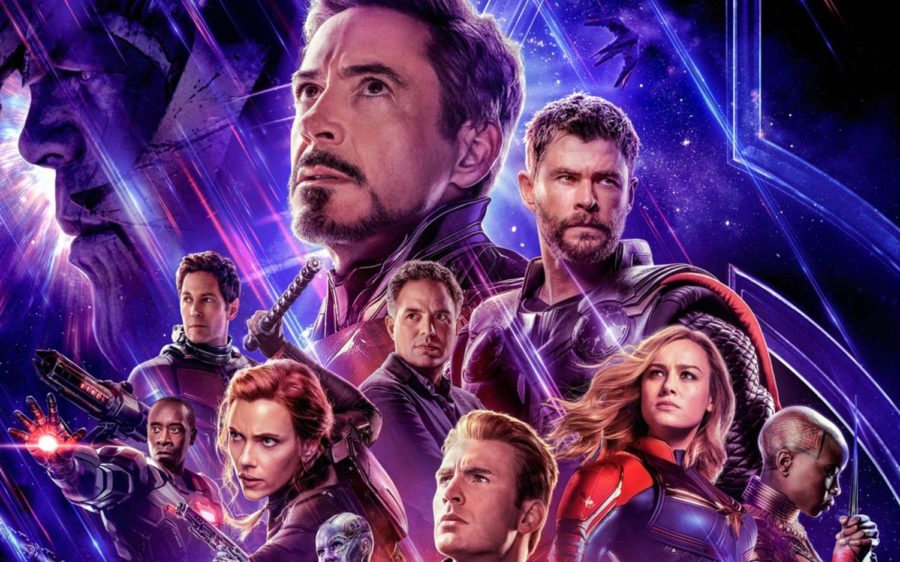 It has been two years since Avengers: Endgame was released. The Infinity Saga Finale, which grossed over 2.5 billion dollars in the box office, and was certified as “fresh” by Rotten Tomatoes, left Marvel fans speechless and in an emotional defeat with its 2019 release.

Marvel stars and others have taken to social media to celebrate the movie’s anniversary. Robert Downey Jr, who played Tony Stark, aka “Iron Man” in the movies, took to Instagram on April 27, 2021, to celebrate the occasion.

“Cannot believe it’s been two years since Endgame…” Downey stated. He included a video clip of the time where he filmed one of the most important scenes in the film, the snap.

“Well, now that the main pillars of the franchise are gone and they’re focusing more on the ‘secondary’ characters, they can switch up the style much more because each of these characters have very different personalities, experiences, and abilities. And I think that because they aren’t as focused as finding a way to foreshadow them all meeting since they all have already met, they can go a little more on the wild side,” Robb said.

Endgame has become a symbol of hope and encouragement. Freshman, Lance Boseman, feels that the movie gives a perspective on how things could be worse, so as to not worry about other things.

“Endgame is important to people going through difficult times because no matter how bad it is, it can always be worse, so you should look on the bright side of things,” Boseman stated.

Some characters have already been shaped. Marvel characters like Thor, Spiderman, and Bucky Barnes have all gotten another filming opportunity for Marvel. Recently, the finale of “The Falcon and Winter Solider” was released on Disney+, and Freshman, McKinley Lowrance, feels that the relationships are different between characters and with the audience.

“The new shows represented that Endgame changed the MCU drastically because after Endgame there was no more Captain America and there has been a Captain America in the MCU for so long they didn’t know how to live without a Captain America. Also, several other heroes in the MCU aren’t as powerful as he was. And there were so many friendships in the MCU but now there no longer is,” Lowrance stated.

The return of many characters in the movie were a glimmer of hope to some. In the prequel to Endgame, Avengers: Infinity War, Thanos, “The Mad Titan,” used the infinity stones to murder half of all living creatures, wiping out many members of the Avengers squad, like Black Panther, the Falcon, and Scarlet Witch. In Endgame, however, it was all undone when the remaining members traveled through time to retrieve the stones and bring the beloved hero’s  back. For Robb, this was her favorite part of the movie.

“I was so excited when, Peter Parker, was brought back because he’s my favorite superhero and I absolutely love the characterization that they went for in these movies. The hug with him and Tony and he’s just like ‘Oh this is nice’ and him just holding on to the gauntlet for dear life like ‘Hey, I’m Peter Parker is the best,’ ” Robb said.

The pandemic affected many daily events, like going to the movies. For Freshman, Hannah Godbold, the Disney+ streaming service was able to provide her with what she wanted when it came to watching Marvel movies.

“For some people, Endgame may have been the last big movie that they had seen in theaters. And even those who had seen other movies before the pandemic started, it was probably the last big release they had heard about. During the pandemic, though, streaming services, namely Disney+, became more popular since people were stuck inside. This meant that a lot of people were binge watching their favorite series or movies and may have a lot more fond memories associated with the films now,” Godbold said.

As fans look back, they are able to remember the amazing memories, from movies past and viewer’s experiences watching the iconic movies of the era.