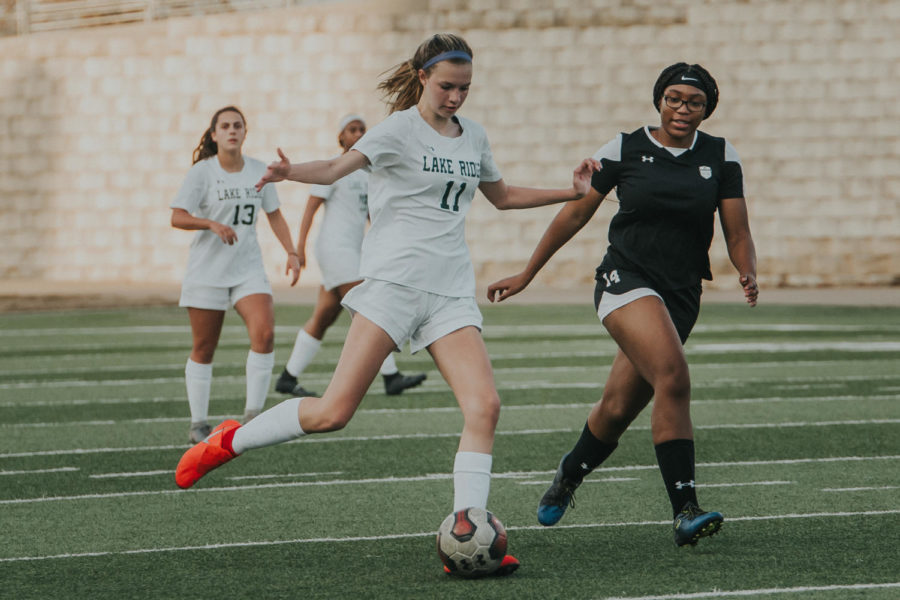 Both the boys and girls soccer teams finished their seasons and advanced into the playoffs.

Both the girls and boys soccer teams had successful seasons with the girls placing first and the boys placing second in the district. Despite the unique challenges, like the ongoing pandemic, both teams were able to show their talents and advance to the next step into their season.

While the soccer team has been successful this season, on the field some players don’t feel like they are getting the support they deserve from fans. Some feel as if the soccer team is overlooked and under appreciated especially when compared to other sports like football and basketball. Players such as junior, Noah Sohna, feel like the team doesn’t get as much support as they should especially with their success.

“I feel like the team doesn’t get the recognition they deserve whenever we play. There are hardly any fans in the stands; it makes me feel unappreciated. Whenever we have away games the other teams usually have a lot of people in the stands and it makes me wish we got the same support as they did. I feel like nobody recognizes our hard work and successes because even though I’m virtual some of my in person teammates tell me that they don’t even announce when we have games on the announcements which isn’t fair. In my opinion soccer is one of the least recognized sports at our school especially when we are doing so well as far as our record,”  Sohna said. 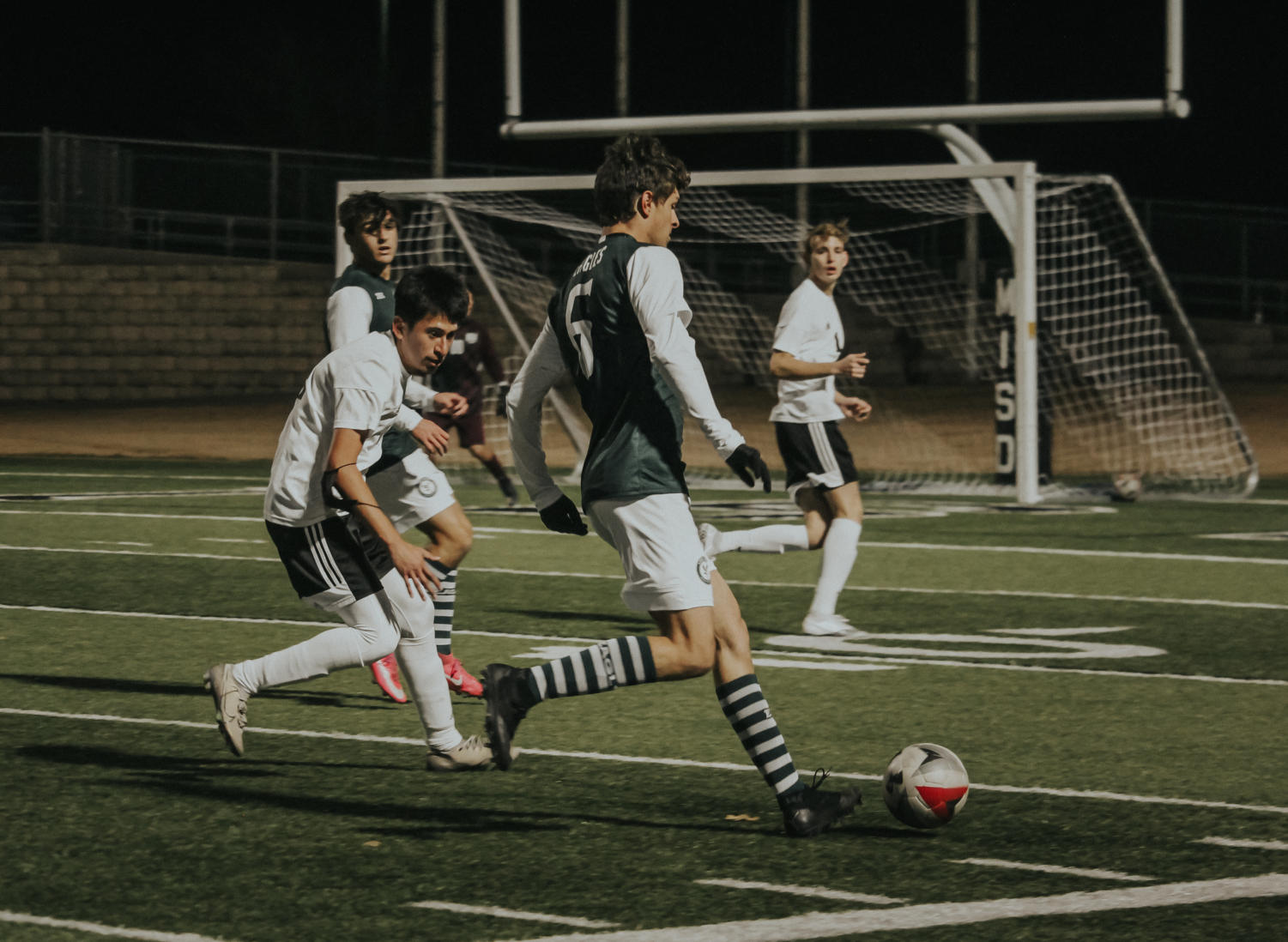 Despite the fact that some players may feel unrecognized, the girls soccer team had a successful season.  Players feel it was a team effort because they had to come together due to the new challenges the Coronavirus created as well as the usual challenges a team faces over the course of a season. Junior, Samara Sanders, feels as though the whole team deserves credit for their success this season.

“The soccer team has been successful this season because of everyone’s hard work, dedication, and teamwork. Since we aren’t able to have team dinners this year, we’ve just been communicating more during practices, games, and small team bonding activities during school. However this season hasn’t been all easy. We struggled in the beginning with learning and executing our new formations and positions since none of us had played in them before but as the season went on we got better at working as a team and perfecting ourselves individually,” Sanders said.

While all the players have a unique and important role within the team, captains have an extra role among their teammates and are seen as leaders within  the players. Senior, Ben Peterson, thinks that keeping the team together is an important part of his job as captain.

Peterson admits that a lot of pressure is put on the kids on the team and hopes this teammates learn from the mistakes they made during the season in order to accomplish their goals.

“This season our team has had to overcome a lot of injuries. There were games when we were down four to five starters therefore a lot of younger guys had to step up in big games. We also had a lot of players who ended up having to play out of their preferred position to fill in the gaps we had. The goals we had this season were to win district and eventually state. Although we didn’t win district we continue to stay motivated throughout the season by remembering the mistakes we made during district which ruined our chance to finish first. It’s a big motivator for us as we continue through the playoffs,” Peterson said.

Both the boys and girls soccer teams have advanced to the second round of playoffs. This season both teams have been very successful despite the changes they were forced to make.