Caught in a Sticky Situation 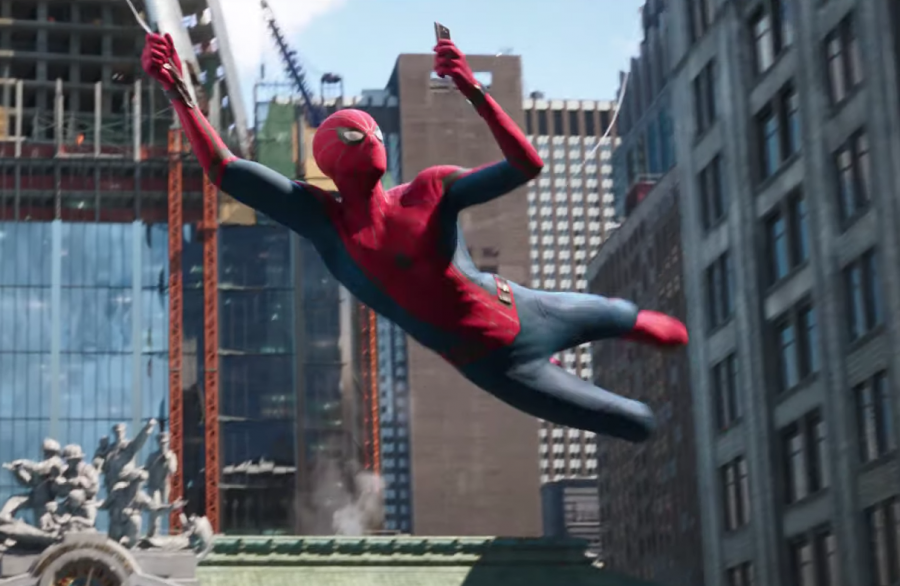 Swinging from building to building, he makes his way through the streets of New York City. That’s all until he gets distracted by his girlfriend, MJ, and hilariously crashes right into a street sign. This is one of Earth’s mightiest heroes, Spider-Man, fighting off any sort of crime, from the deepest depths of space to your own neighborhood. Like many superheroes, they may seem to be invincible. But recently, Spider-Man has faced an issue that may have permanently “snapped” him out of the, MCU, or Marvel Cinematic Universe.

Recently, disputes over the character Spider-Man have arisen between Disney and Sony over the amount each company would receive per movie and who would pay for the production costs for each movie. According to a Yahoo article published in August, “Disney reportedly received either 5% of the first-day or total gross for Sony’s Spider-Man pictures and floated a deal that would split production costs on films while receiving a much bigger cut of the ticket sales.”

Instead of coming to terms on a deal, Sony, owning the rights to Spider-Man, has completely removed the character out of the MCU entirely. This left many Marvel fans, such as Araceli Juarez, junior, upset over Sony’s actions.

“When I first found out, I was upset and mad. In my opinion, Sony does not take good control over superhero movies. Green Lantern was not good and neither was The Amazing Spider-Man. With that said, I think they should just hand over all rights to Marvel, since their production is overall better,” Juarez stated.

Although some, such as Juarez, believe that Sony is in the wrong for removing Spider-Man from future Disney MCU films, others such as Ashley Hicks, History teacher, believe that Disney is more at fault here for wanting to reconstruct the contract in the first place. According to Hicks, Sony, regardless of the conflict, will continue to create Spider-Man films, with or without the current Spider-Man actor, Tom Holland due to their need to generate more revenue.

“Disney wanted more money. Sony is like, ‘No, you have Disney money. You’re gonna be fine. Who do you think is the wrong Disney?’ Sony has very few properties that they can make a lot of it’s fine. They make a lot of movies off of and Disney owns everything they own ECV. They don’t need any more money,” Hicks said.

With Sony and Disney still discussing and redrawing contract terms, many Marvel fans are still left puzzled on the fate of Spider-Man and future films he may appear in. According to Cody Arnold, English teacher, he believes that both companies are equally to blame as they disputed contract deals at the expense of the Marvel fans.

“I’m going to blame both Sony and Disney. Just come to an agreement, understand that what you created or what you’re arguing over belongs more to the fans than to you? Like, it’s our story. It’s for us, get it together. I just want it to work the way it’s supposed to with spider man to be in there,” Arnold stated.

Although there’s still tension between Disney and Sony over their contract with Spider-Man, all Marvel fans can hope that they come to a deal that pleases both parties and keeps Spider-Man a part of the MCU. So fans, keep your spider senses tingling and stay on the lookout for the return of Spider-Man.