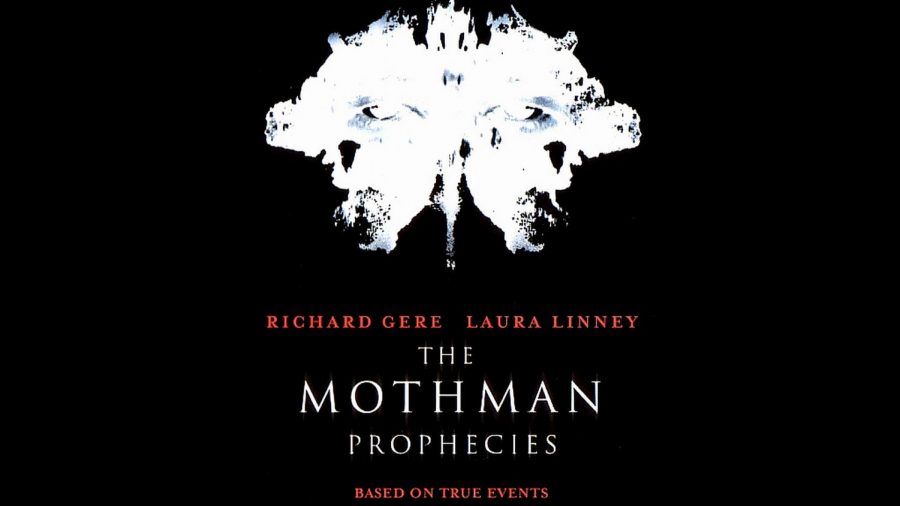 October can be a very exciting time of the year. The weather starts to cool down, new fall flavors are available at different restaurants, and of course Halloween. The candy, the costumes, and the movies are all major parts of the holiday. However many students at Lake Ridge have different opinions about Halloween movies.

Sophomore,Pamela Tamo, likes horror movies that look professional and have her on the edge of her seat. She likes when she can’t predict what’s going to happen next.

“I like horror movies with a lot of suspense, breathtaking scenes, and frightening scenes. I like the movie Halloween because Michael Myers goes around killing people and he comes out of nowhere and it scares you and gives you an adrenaline rush,” Tamo said.

Junior Jalen Harrison enjoys all the elements that go into a horror movie that separates it from any other type of movie genre. He especially likes the jump scares.

Sophomore, Skylar Parker, doesn’t want to be able to know what’s happening next in a horror movie or show. She wants to be on the edge of her seat the whole time.

“What makes a scary movie or show scary is the background music, the effects, like the makeup and the goriness of it all, and the story behind the horror movie it has to have a meaningful story that’s entertaining but not corny and over dramatic. I really like American Horror Story because every season is different it has the same characters but every season changes so you don’t really know what’s going to happen and it is influenced by true stories which makes it scary knowing that something like it has happened even if it is exaggerated in the show,” Parker said.

Junior Micheal Parker doesn’t really like how intense scary movies can be so he tends to watch less intense Halloween movies that still get him in the Halloween mood and make him think about his personal life.

“My favorite Halloween movie is the nightmare before Christmas because I don’t really like scary movies so the nightmare before Christmas is a good Halloween movie that doesn’t really scare you and it makes me think of my relationship with my mom because I’m the movie Jack ran away so it makes me think about how my mom would feel if I ran away,” Parker said.

Some students like Sophomore Lexi Kern enjoys how she feels after and during a horror movie which is only a feeling she gets from a horror movie.

“I like the eerie feeling that a movie will give you that creep down your spine you feel when u think about it my favorite horror movie is Mothman because it gives me horror movie vibes that you should be given from a good horror movie,” Kern said.

So even though Halloween is mainly about candy, costumes, and movies people have different opinions on what their favorites are. Whether people prefer horror movies or funny movies, someone is always bound to find their favorite Halloween movie.