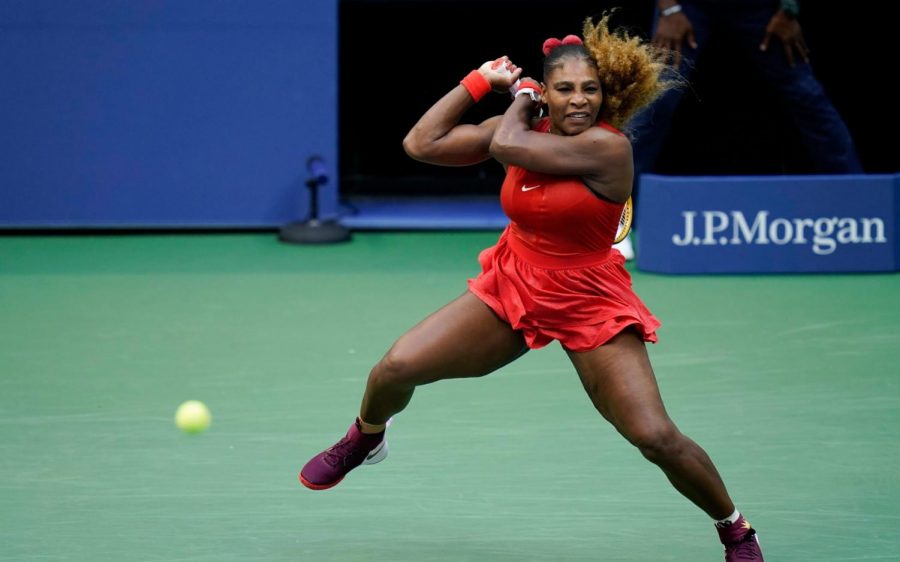 After Sunday’s Super Bowl, the question of who holds the title of the best athlete of all time was raised once again. While some argue that the exclusivity of football to the United States of America bares athletes from the posed question, others feel that football players should be considered due to the athleticism the sport requires. An impact beyond the field is also a criteria, regarded by some, to the circulating question.

The argument that international sports maintains a higher level of competition presents itself to participants in the debate. Tennis, soccer and swimming maintain a significant international audience, even if widely disregarded within American borders; thus, allowing for people to argue that athletes within the field are much more competitive and athletic than those with less proposed competition. Junior, Skylar Parker, feels as though people who dominate in these sports should be considered the best athlete of all time.

“Personally, I think that Serena Williams is the best athlete of all time just because of how long she’s had a career in tennis and how long she’s been able to dominate the entire sport. Serena Williams didn’t even come from a tennis background and was coached by her dad when she started playing, so I just think that shows the raw talent and athleticism she had since birth. I think the only reason she isn’t widely recognized as the best athlete of all time is because tennis isn’t that popular of a sport in America and people don’t understand how much talent and athleticism it takes to not only play, but excel at the sport,” Parker said.

“I think the best athlete of all time has to be Randy Moss because not only did he give back to the community, which helped people who were less fortunate than him, but he also left a legacy on and off the field. He is still heavily involved in the sports world, even though he retired which shows that he has a real passion and respect for the game,” Parker said.

Although some may argue that it isn’t fair to compare athletes from different sports, since there is no set way to compare the two; others feel that there are some similarities between all sports that make it possible to compare them. Junior, Kamdon McFarland, feels as though all sports require muscle, and it is possible to find the best athlete of all time based on their stats and body types.

“I think that Lebron James is the best basketball player of all time because of how he can take any team to the championships, regardless of how good or bad the team is. However, I think Lebron James is the best athlete of all time due to his success in basketball and the way his body is built. Lebron James spends a lot of time and money making sure he is in good shape, which shows how good his work ethic is. It also puts him as a top athlete because, just by looking at him, I think he is big enough to play football which goes to show how he can compete with any athlete regardless of the sport,” McFarland said.

However this conversation can be sexist when it comes to female dominated sports like gymnastics, cheerleaders, and dancers. These sports take an extreme amount of athleticism to become successful; however, these athletes have been noticeably absent from conversations about the best athlete of all time. Junior, Pamela Tamo, says that the women in the sports are likely some of the best athletes in the world.

“I think that Simone Biles is the greatest athlete of all time because of the athleticism it takes to be as good as her especially in sports as diverse as gymnastics. While I’m sure Simone Biles could be decent at sports like track and basketball, I doubt that other athletes could even attempt to do what she does. Gymnasts have to be good at a variety of things like flipping, bars, beams, and vaults to make a name for themselves within the gymnastics world. For Simone Biles to be good at all of these parts of gymnastics, just goes to show what an amazing athlete she is,” Tamo said.

While there are a lot of factors that go into naming the best athlete of all time it can be extremely difficult to compare athletes that play different sports. And considering so many athletes have career ending injuries, never make it pro, or have bad teammates/coaches, it can be argued that it is impossible to name the greatest athlete of all time.